Here you will find a list of some of the locations used in the Anni / Jasmin scenes;

Rosenthaler Platz (U-Bahn) / Sommerbad Mariendorf – Anni and Jasmin go out together, drink beer while walking around the city and take a swim in the public pool (8 Oct, 2013) 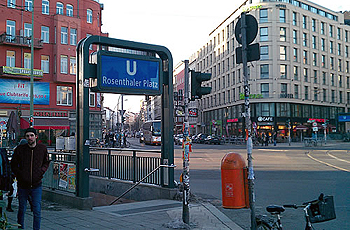 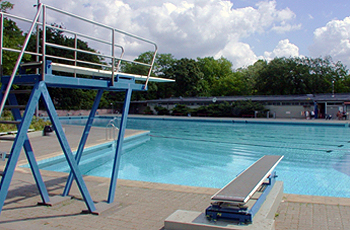 Nationaldenkmal Kreuzberg / Viktoriapark – After the pool, they finish their night at a party in the morning (9 Oct, 2013) 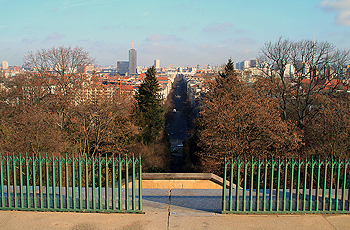 Schönhauser Allee, U-Bahn Station – Jasmin meets Anni at the underground station when she is leaving for Barcelona (21 May, 2014)

Monbijou Bridge – Jasmin is running again, looking for Anni before she leaves for Barcelona / “You are important to me” scene (22 May, 2014) 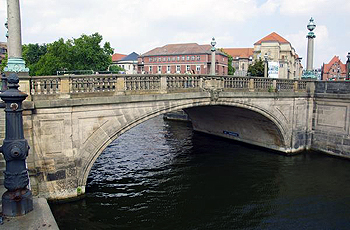 Uferstraße Bodemuseum – Jasmin and Anni running after the girls who bought their clothes – Anni`s first “I love you” (30 July, 2014) 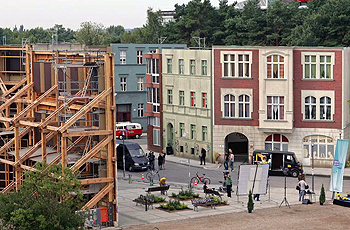